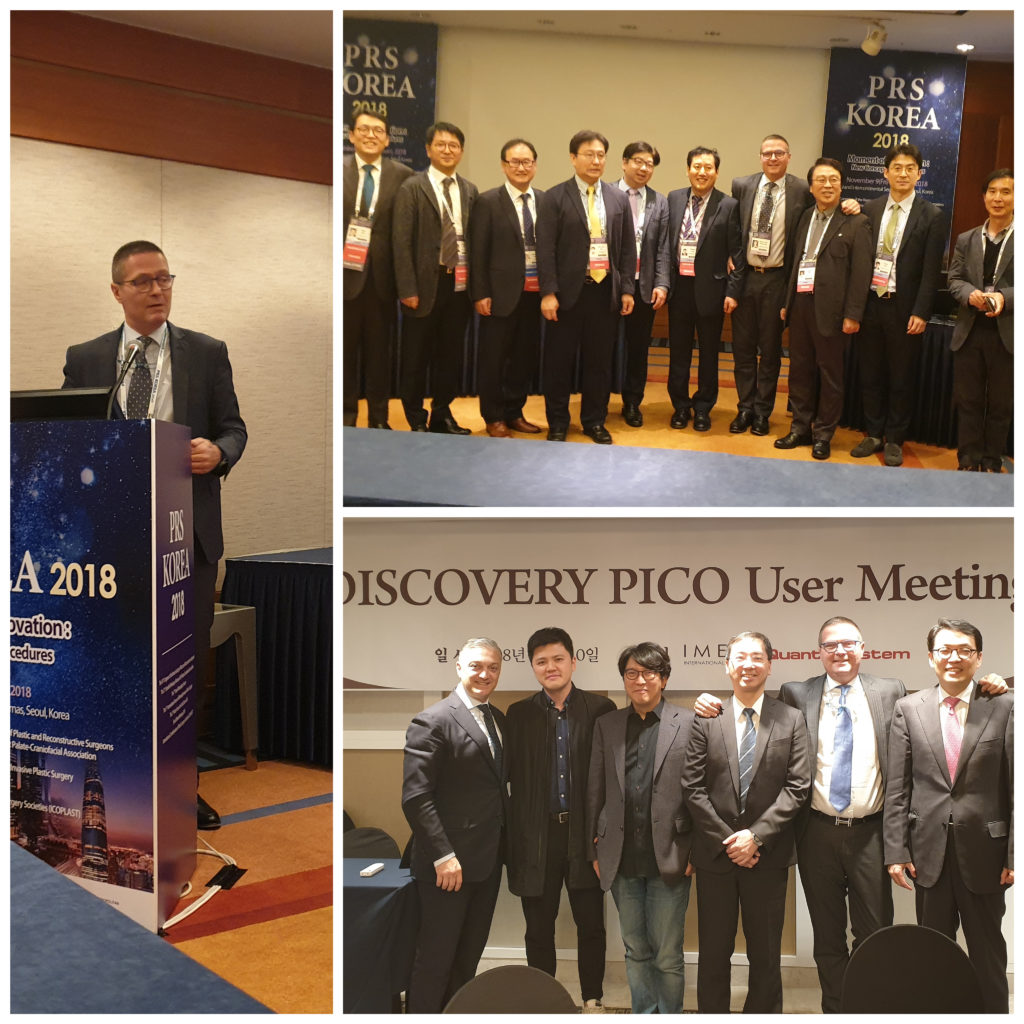 A four-hours’ flight from Manila brought me to Seoul (South Korea), where I, first, participated in the User Meeting about the laser Discovery Pico of Quanta System, and then, I made a report to their National Congress of Plastic Surgery about the use of the same tool. The User Meeting was really well organized and, above all, very useful. Dr. Rho provided a scientific hypothesis on the basis of the new collagen’s formation after the treatment with fractional picosecond laser (the mechanical stretching of the dermis created by the micro-bubbles that are created [LIOB – Laser Induced Optical Breakdown] after the treatment induce the fibroblasts to produce new collagen). Dr. Lin has provided a series of histological images that would have confirmed that for the lentigo (a skin blemish) removal procedure it is possible to use both repeated steps at low power and the advantage of the vasoconstrictor effect of brimonidine (Mirvaso) to reduce a post-treatment inflammation and thus the risk of post-inflammatory pigmentation. In the end, dr. Ki-Tae Kim showed his personal protocol (which I found extremely interesting) to treat the scars with fractional picosecond laser. He uses multiple passes with a very different power for both to create LIOBs and to remove partially the surface. It is really very, very interesting. Finally, I made a report to the Annual Korean Convention on the Plastic and Reconstructive Surgery describing my experience in using this equipment. At my session, I appreciated, besides my report and the report of Dr. Kim (that I have already mentioned), also the reports of my friend, dr. Rungsima Wanitphakdeedecha (Bangkok – Thailand), on the use of the picosecond laser of 755 nm, and of dr. Won-Suk Kim (equal is just the surname) on the use of the picosecond laser in the treatment of dyschromia in general and how the same can be used for the treatment of melanonychia.

The scientific level, in general, was very high and the Koreans colleagues have proven once again to be, perhaps, among the best in the world. Thus it has been an honor for me to be present at both events and I really learned a lot 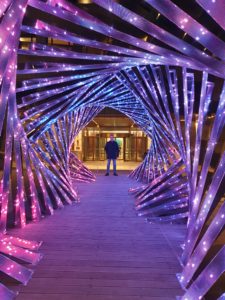