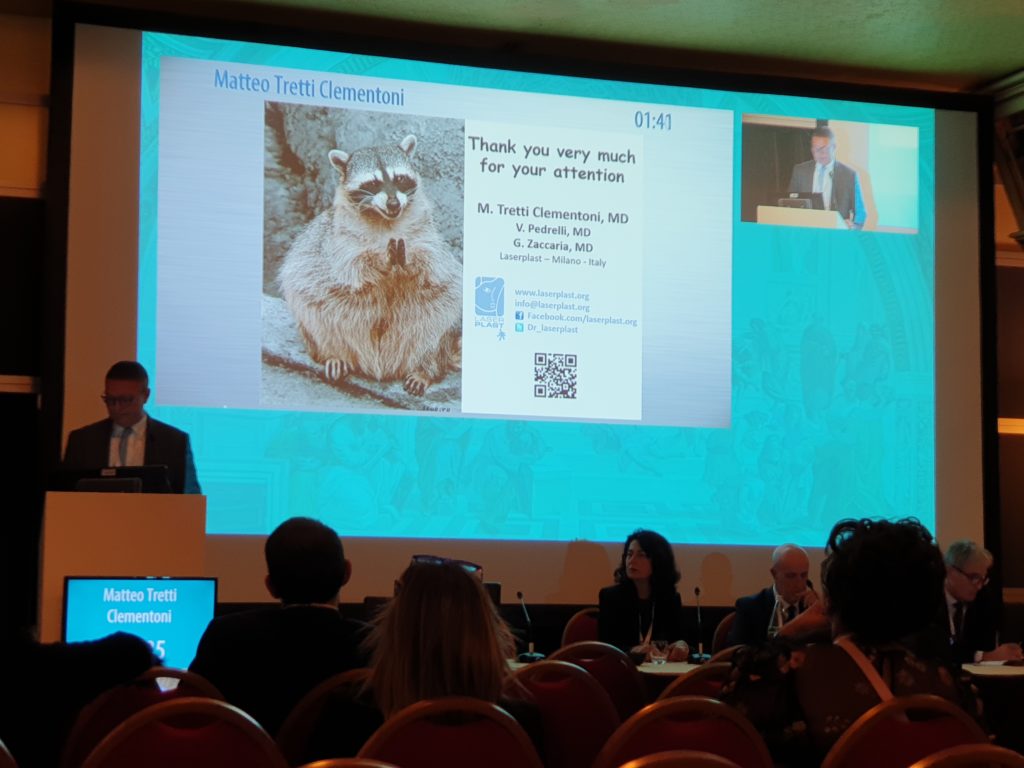 Because of curiosity, I have read what I wrote last year for this Congress, and it seemed to me a “copy and paste” of what happened this year. The titles of the reports have been changed, but not their number. I had to run from one classroom to the other to comply with all the commitments made. I performed one report on the first day and four relations and a workshop on the second. Not satisfied I also left the studio opened in the early hours of the day to attempt to reduce the long waiting list that bore my business. I described the experience of my team in the treatment of acne outcomes with radiofrequency needles and hybrid technology. In three sessions I described our experience in the laser treatment of scars and, finally, I described our experience in the use of a picosecond laser for the removal of both tattoos and lentigo and treatment of acne and post-traumatic scars. This year I was not impressed by the high scientific level of the reports. I didn’t like the disease of self-promotion that I often observed, and, finally, I also assisted some really unedifying scenes. The scientific sessions have to be respected. The allocated time must be strictly adhered to, and, especially, it is forbidden to show equipment’s images or companies’ logos. None of these things were complied with. The rules are clear and were sent in advance. If you do not respect them it means that you are not well prepared for the report or, if not, it means you want to willfully infringe the same. It was really unedifying 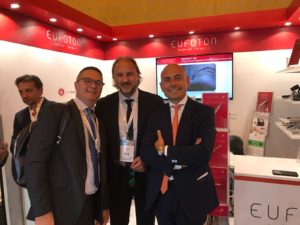 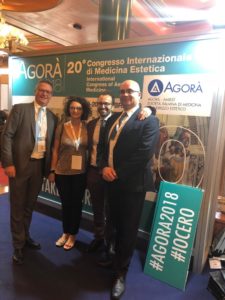